TFHE is the world’s fastest open-source Fully Homomorphic Encryption library – and it keeps getting faster. The TFHE open-source project is built and maintained by Inpher’s team with contributions from leading universities and privacy-first enterprises around the world. The underlying scheme is described in the best paper of the IACR conference Asiacrypt 2016: “Faster fully homomorphic encryption: Bootstrapping in less than 0.1 seconds,” presented by Ilaria Chillotti, Nicolas Gama, Mariya Georgieva and Malika Izabachène. Get Involved
Join Our Hacker News Data remains secure and private in untrusted environments, like public clouds or external parties. The data stays encrypted at all times, which minimizes the likelihood that sensitive information even gets compromised. 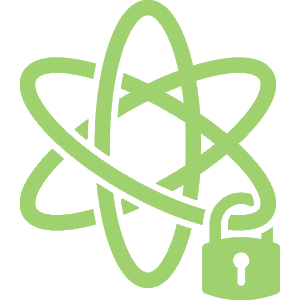 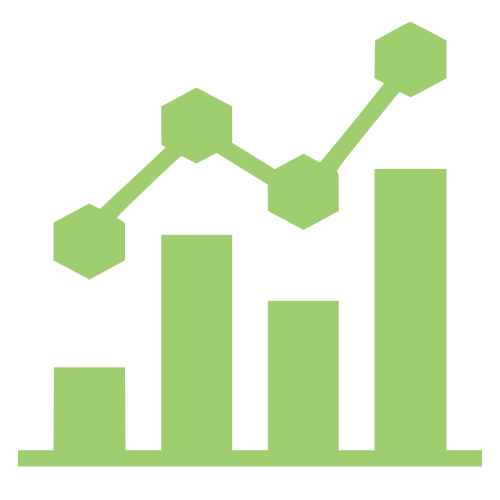 There is no need to mask or drop any features in order to preserve the privacy of data. All features may be used in an analysis without compromising privacy